Internet users in Malaysia as of 2021

Increase in Internet usages from 2020, an increase of 738 thousand

Internet penetration rate in Malaysia as of 2021

Malaysia has always been at the forefront of digital adoption in the region. This Malaysia Day, lets look back at the history of the Malaysian digital transformation journey. Here are some of the milestones that allowed Malaysia to be the digital powerhouse it is today. 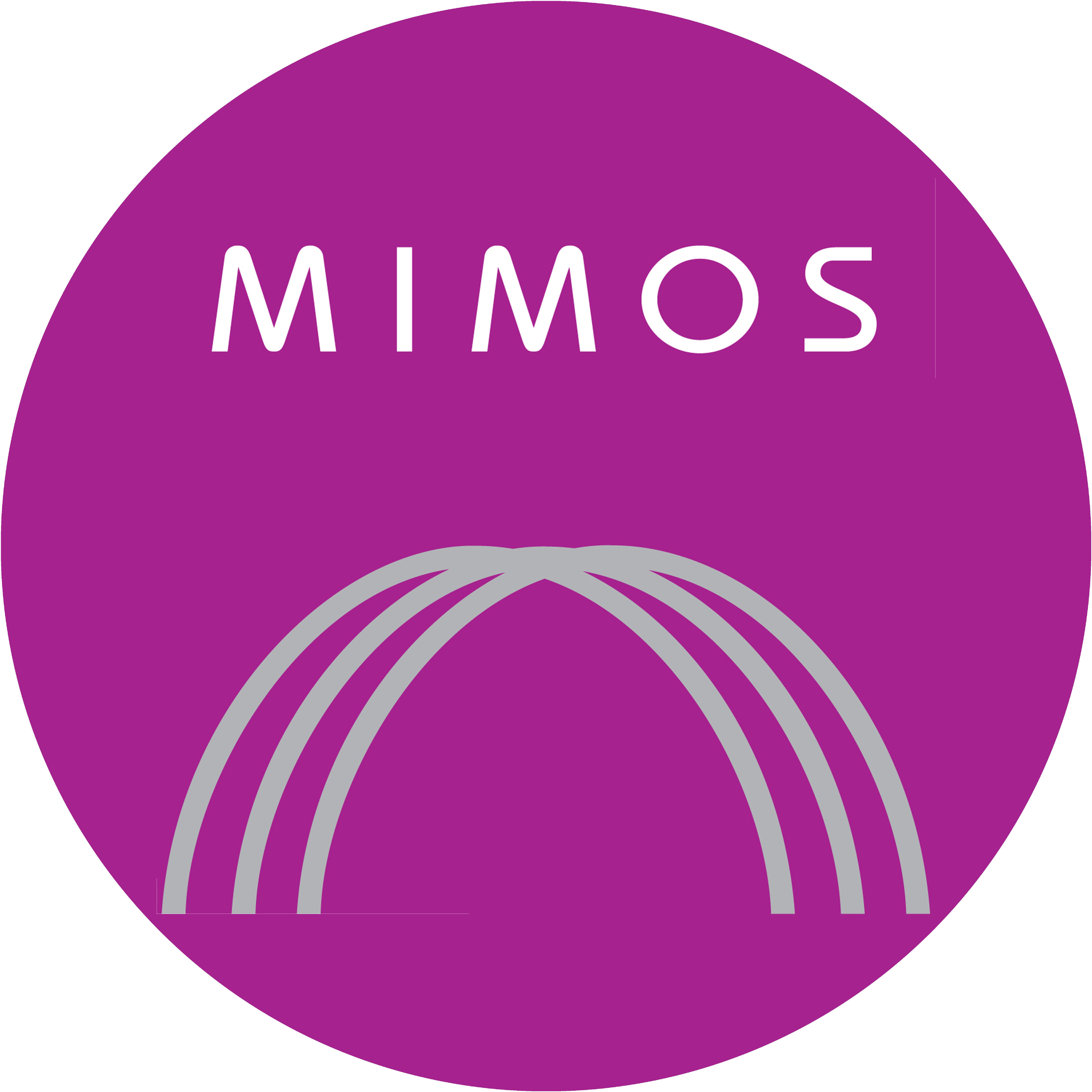 The first Internet service in Malaysia, known as the Rangkaian Komputer Malaysia (RangKoM), connects all the universities in Malaysia to MIMOS to enable researchers from the universities to communicate with each other. The main applications used at that time were e-mails and electronic forums (such as Usenet) and because the main users were mainly academicians and researchers, the information being exchanged were mostly academic related. The conception of RangKoM allowed MIMOS and the universities to create the local talent pool in computer networks which at that time was a very new subject area in Malaysia. 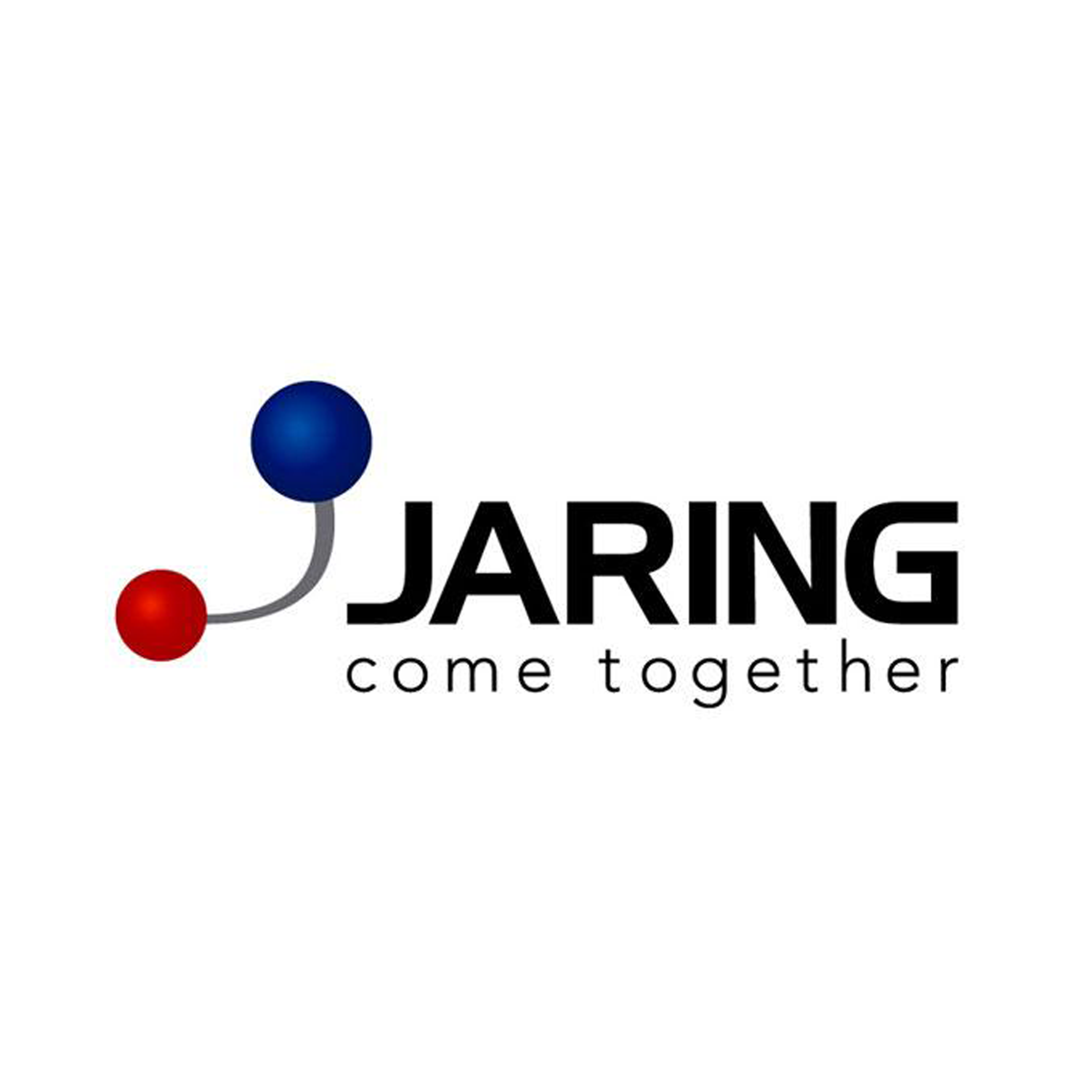 The Joint Advanced Research Integrated Network (JARING) was conceived by MIMOS as part of the 6th Malaysia Plan to provide Internet services to the nation. JARING was connected to many research and academic institutions, including several government and private agencies. Its main objective is to support the education, research and commercialization activities in Malaysia. JARING also had a gateway to the international Internet. A leased line to the United States with the speed of 64kbps was introduced on November 1992.

The year 1995 is considered the beginning of the Internet age in Malaysia. The growth in the number of Internet hosts in Malaysia began around 1996. The country’s first search engine and web portal company, Cari Internet, was also founded that year. According to the first Malaysian Internet survey conducted from October to November 1995 by MIMOS and Beta Interactive Services, one out of every thousand Malaysians had access to the Internet (20,000 Internet users out of a population of 20 million) In 1998, this number grew to 2.6% of the population. The total number of computer units sold, which was 467,000 in 1998 and 701,000 in 2000 indicated an increasing growth. 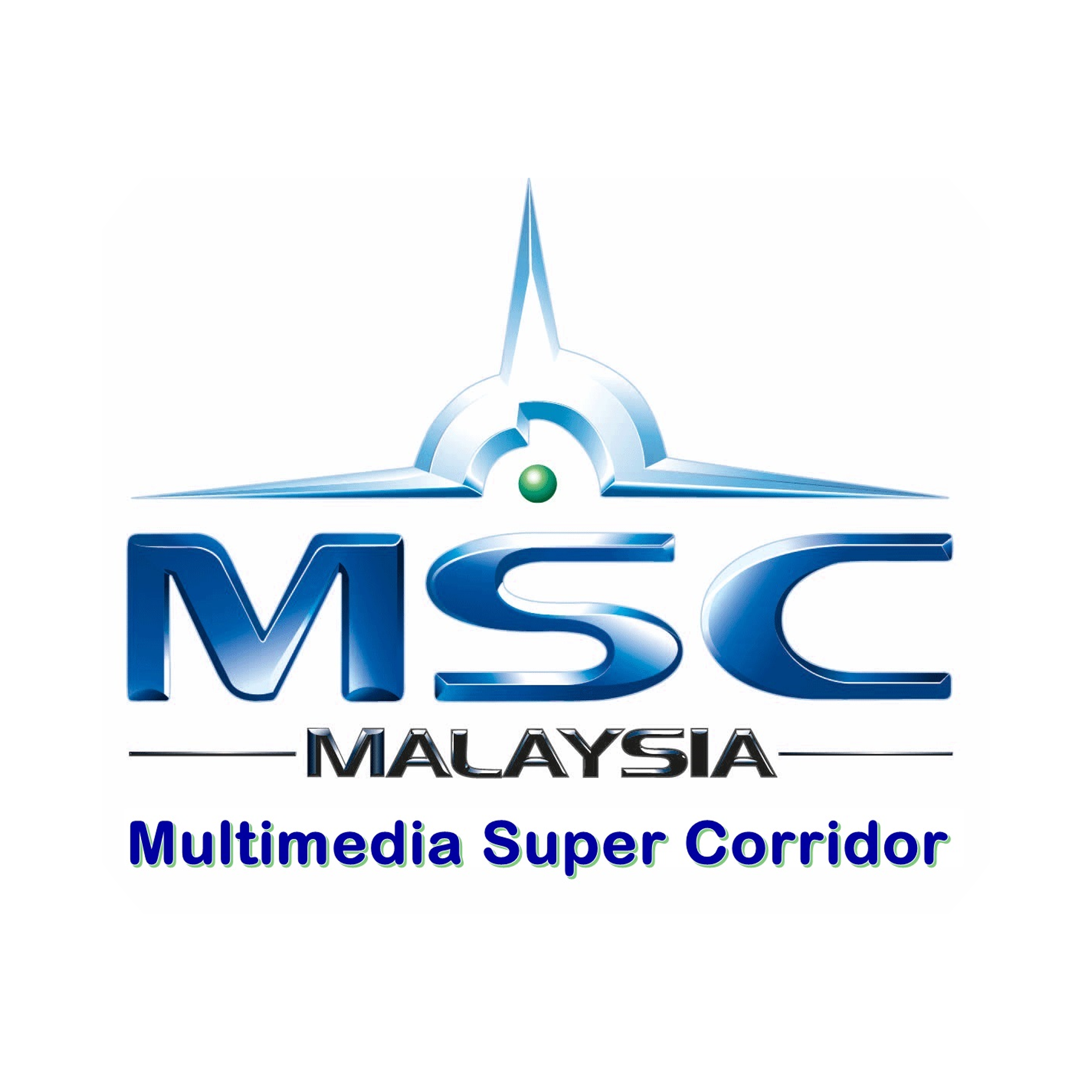 The Multimedia Super Corridor is a government-designated zone in designed to leapfrog Malaysia into the information and knowledge age. It aimed to attract companies with temporary tax breaks and facilities such as high-speed Internet access and proximity to the Kuala Lumpur International Airport.

MSC Malaysia covers an area of approximately 15 km (9.3 mi) × 50 km (31 mi) (that is, 750 km2 (290 sq mi)) stretching from the Petronas Towers to the Kuala Lumpur International Airport, and including the towns of Putrajaya and Cyberjaya. 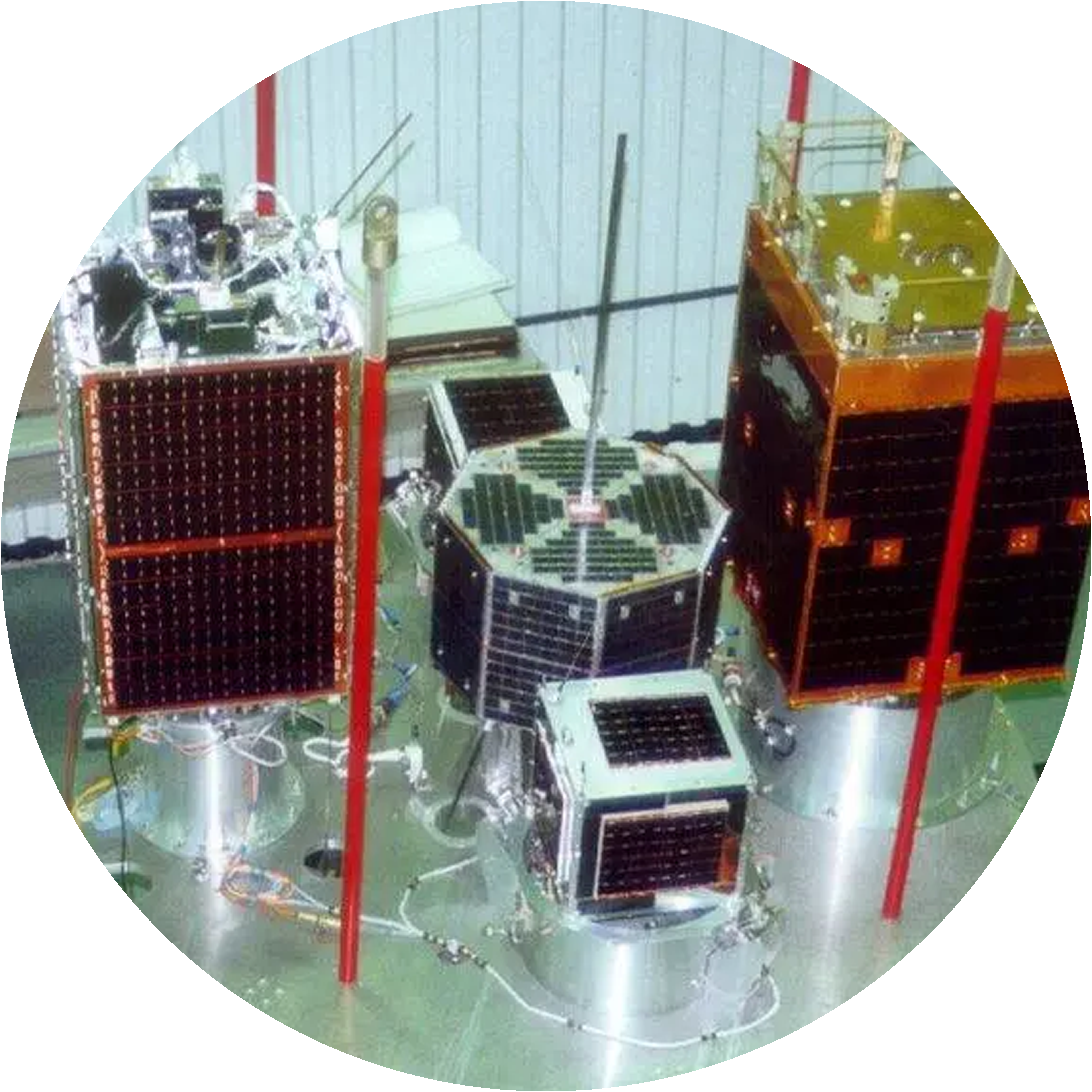 TiungSAT is the first Malaysian micro satellite. The satellite was developed through the technology transfer and training programme between Astronautic Technology Sdn Bhd (ATSB) and Surrey Satellite Technology of the United Kingdom. TiungSAT-1 was launched aboard the Dnepr rocket from the Baikonur Cosmodrome in Kazakhstan on 26 September 2000. The satellite was developed for experiments in Earth imaging, observation of meteorology, detection of cosmic rays, data storage and communications. 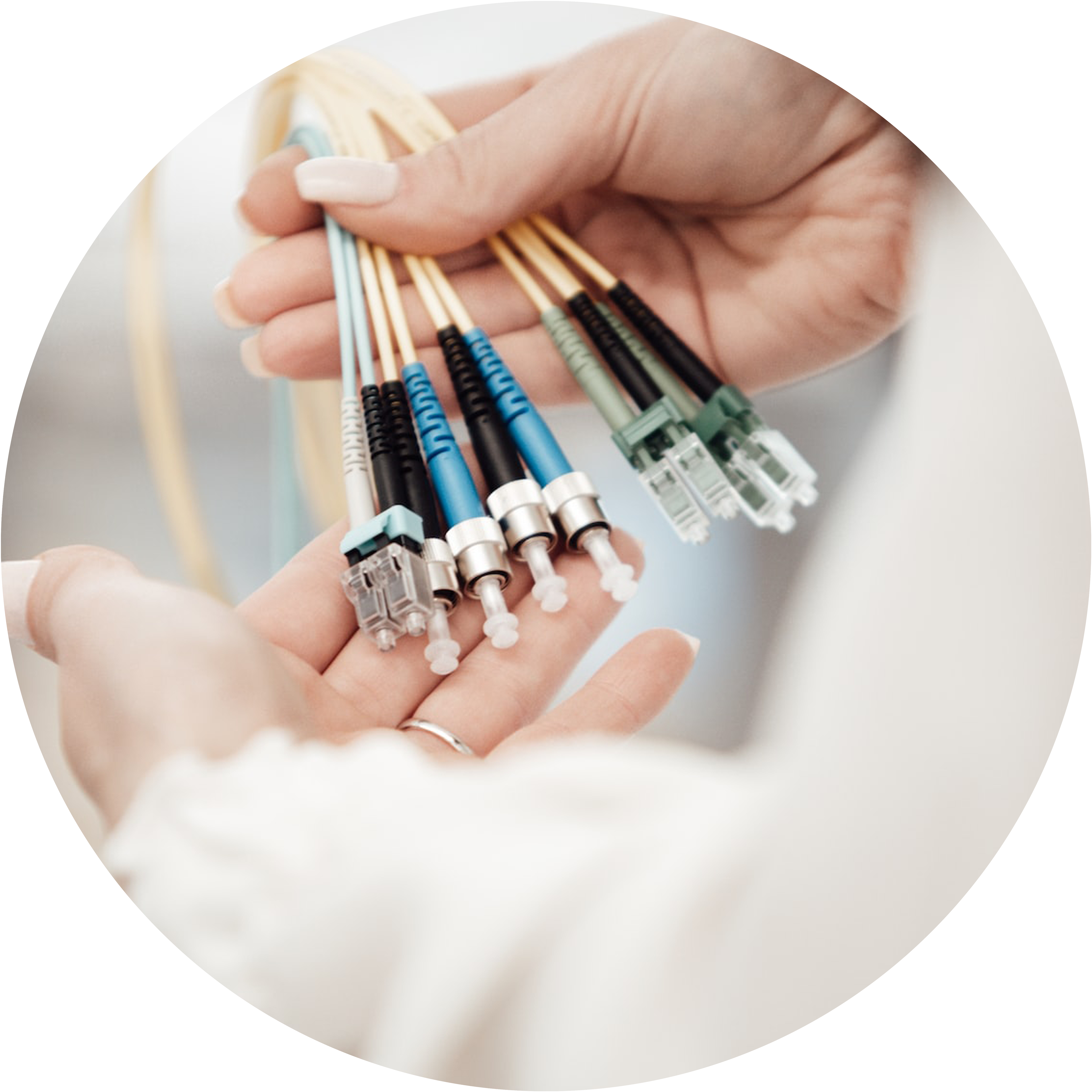 Telekom Malaysia spent about RM1.9 billion, with the inclusion government funds amounting to RM990 million in the installation of high-speed broadband services throughout Malaysia. The four initial areas that will be covered by high speed broadband services, that is being launched in March 2010 are Shah Alam, Subang Jaya, Taman Tun Dr Ismail and Bangsar.

The benefits announced with the implementation of high speed broadband include smoother e-commerce activities, Internet-based health services, voice over IP (VoIP) communications, web surfing that contains detailed pictures and graphics, as well as faster data downloads. It has been promised that video-streaming will be smoother and Internet Protocol television (IPTV) could take off in Malaysia.

The next step in our Digital Transformation Journey is Cloud Technologies. Should we to remain competative and embrace the future, Cloud adoption should be Malaysian industries and businesses next leap. Transitioning to the cloud enables business agility, improved operational efficiency, and new opportunities for innovation. With extensive domain and technology expertise, Nimbus team of cloud professionals and Centre of Excellence will help you navigate the journey and find greater success in the cloud.

Take the next step towards your Digital Transformation Journey 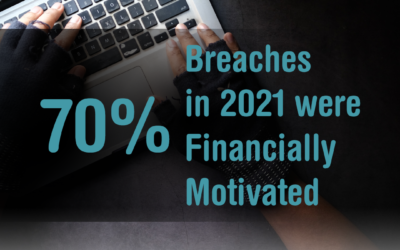 Why Cybersecurity should be your no1 concern?

Cybersecurity is a day-to-day operation for many businesses. A lack of data protection, side effects of a global pandemic, and an increase in exploit sophistication have led to a huge incline in hacked and breached data from sources that are increasingly common in the workplace.

END_OF_DOCUMENT_TOKEN_TO_BE_REPLACED 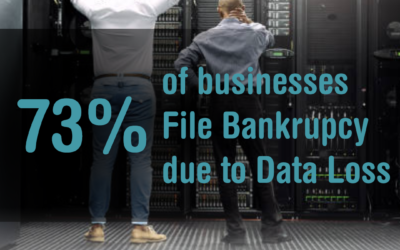 Why is Disaster Recovery (DRaaS) Essential?

A deep dive into data loss statistics and how an organisation can take proactive steps to protect themselves with a Robust Disaster Recovery Plan.